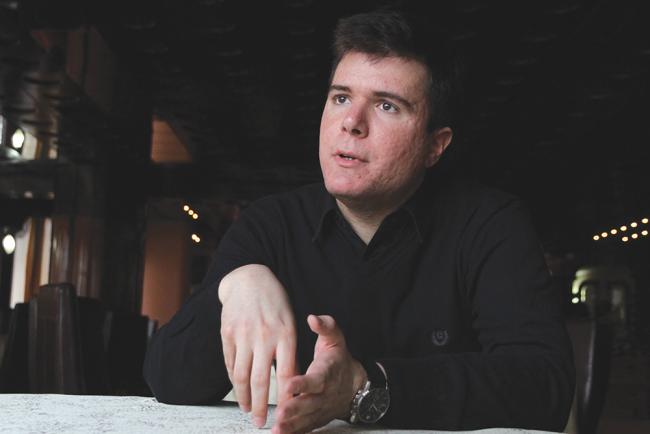 An Interview with Boris Malagurski

Who in their right mind would actually want to be a colony?  That is the question asked in the opening section of The Weight of Chains, the latest film directed by Boris Malagurski.  His film demonstrates how the South Slavs emerged from centuries of colonial rule under the Ottoman and Austro-Hungarian empires, and unified to form an independent Yugoslavia.  In sharp analytical detail, Malagurski’s film dissects how Western intervention systematically undermined that independence and helped destroy Yugoslavia, plunging the region into war in the process.