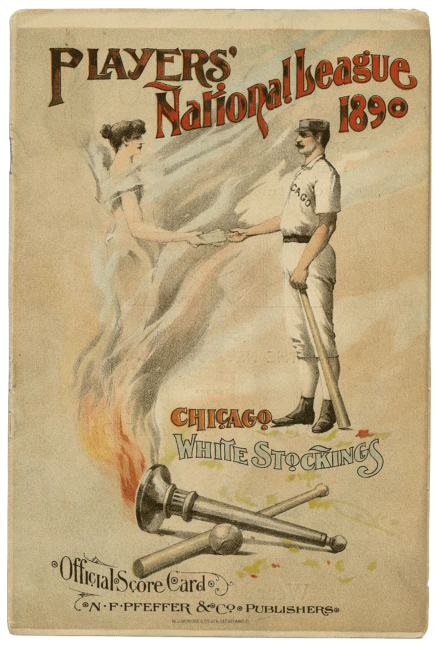 For nearly a century, baseball players were chained to their teams through contracts that included a reserve clause, under which a player was not free to sell his services to another team once his contract had expired. Only two options were open: a player could either sign another contract with the same team, or he could retire. The effect of this arrangement was to hold player salaries down.

In 1922, in a unanimous decision, the U.S. Supreme Court held that the reserve clause did not violate the Sherman Antitrust Act. Baseball was a game, not a business, the Court averred and as such it was exempt from anti-trust laws. So firmly entrenched did the reserve clause become as a result of this decision, that baseball fans can be forgiven for thinking that no serious challenge had been mounted prior to Curt Flood’s legal battle in 1970 and the arbitration decision five years later that ruled Andy Messersmith and Dave McNally free-agents.