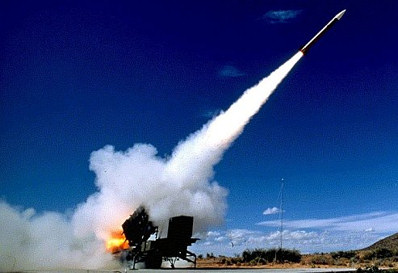 The U.S.-South Korean military alliance is undergoing a profound transformation. At the 44th Security Consultative Meeting (SCM), held in Washington, DC in October 2012, South Korea and the United States laid much of the foundation for future developments. In recent years, U.S. President Barack Obama and South Korean President Lee Myung-bak set aside diplomatic initiatives with North Korea, and increasingly emphasized intimidation through military might. That tendency was reinforced in the SCM.