Gregory Elich is on the Board of Directors of the Jasenovac Research Institute and a Korea Policy Institute associate. He is also a member of the Task Force to Stop THAAD in Korea and Militarism in Asia and the Pacific.

He is a member of the Solidarity Committee for Democracy and Peace in Korea, and a columnist for Voice of the People. In addition, he serves on the editorial advisory board of Zoom in Korea.

He is the author of Strange Liberators: Militarism, Mayhem, and the Pursuit of Profit, and has two chapters in the anthology Killing Democracy: CIA and Pentagon Operations in the Post-Soviet Period, published in the Russian language.

In 1999, he was a member of a team that visited Yugoslavia to investigate NATO war crimes. 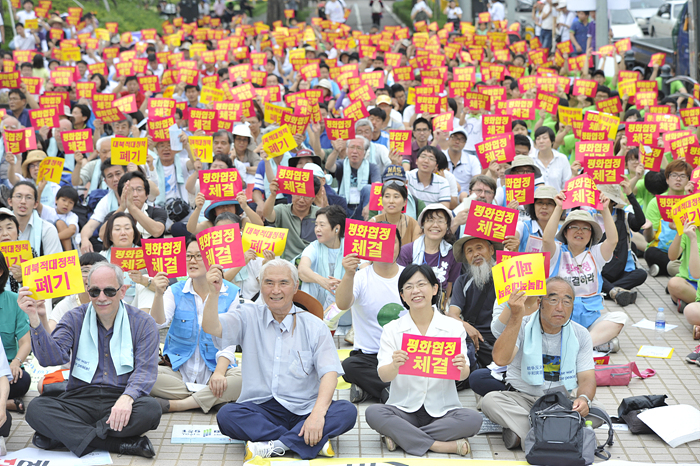