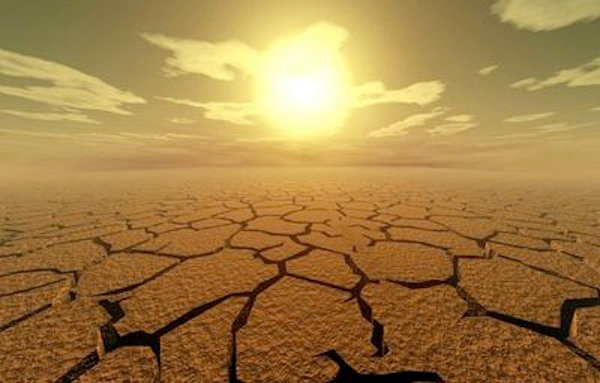 Imagine a future where temperatures have increased to the point where as much as half of the earth’s landmass has become uninhabitable, where to remain outdoors for several hours would be a sentence of death. Could that be what climate change has in store for our planet thousands of years from now? Not according to a recent study. That fate could arrive much sooner. END_OF_DOCUMENT_TOKEN_TO_BE_REPLACED