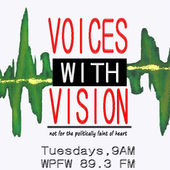 Gregory Elich interviewed by Netfa Freeman, on the Voices with Vision Program 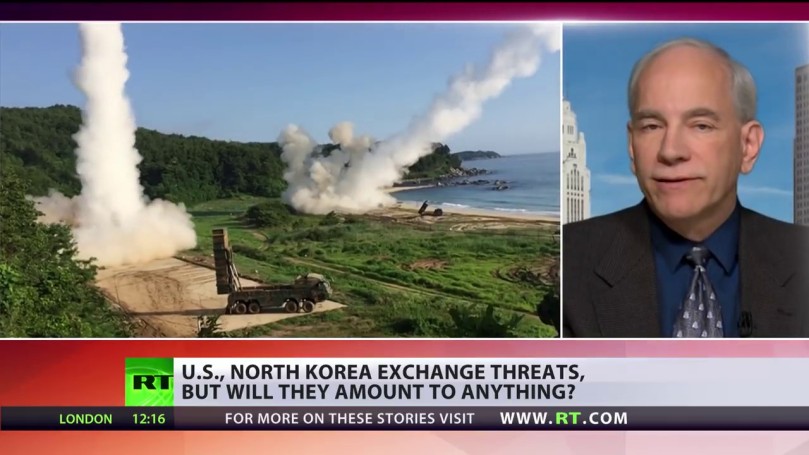 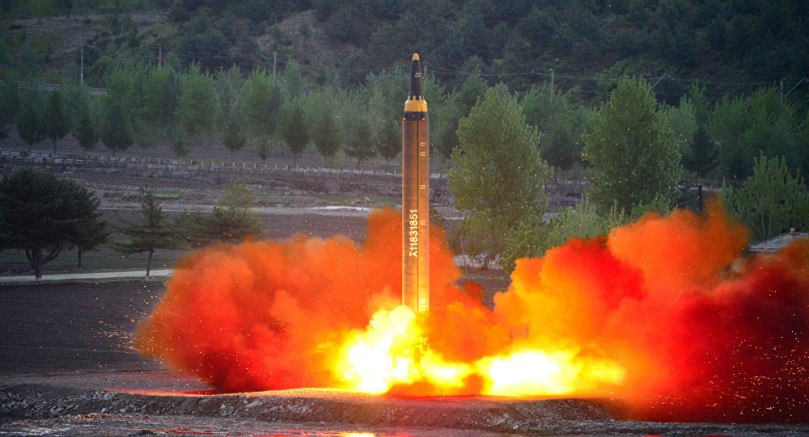 Since Donald Trump became president, North Korea has conducted a flurry of missile tests, triggering a wave of condemnation by U.S. media and political figures. The reaction contains more than an element of fear-mongering, and it is sometimes implied that armed with an intercontinental ballistic missile (ICBM), North Korea is liable to launch an unprovoked attack on the U.S. mainland.

What tends to be lacking in such reports is any sense of sober reflection, and much confusion is sown concerning the actual state of North Korea’s program. This article takes a closer look at North Korea’s recent missile launches and argues that they pose a threat–not to the safety of the U.S. population, as the corporate media claim, but to the United States’ strategic calculus in the region.