Deputy Secretary of State Stephen Biegun arrived in Seoul, South Korea yesterday for talks on stalled nuclear diplomacy hours after North Korea said it had “no intention of sitting face to face with the United States.” President Trump had said earlier in the day that he was willing to have yet another summit with the North Korean leader. But Biegun reiterated the U.S. position that North Korea must give up all of its nuclear weapons, something North Korea has always maintained it would not do unilaterally without concurrent sanctions relief.

Interview with Freedom Mazwi and Gregory Elich, on WPFW’s Voices with Vision program 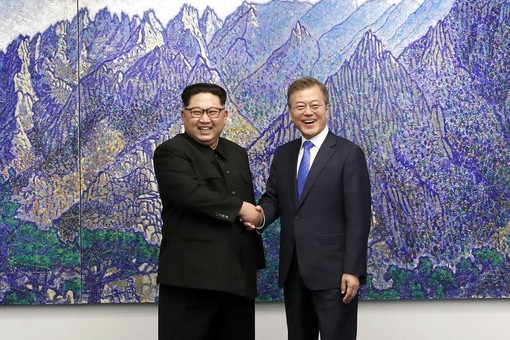 South Korean President Moon Jae-in’s meeting with North Korean Chairman Kim Jong-un on September 18-20 culminated in the signing of the Pyongyang Declaration, which marked a significant advance towards peace and heralded a welcome warming in relations. Since that time, however, contradictions within the Trump administration’s North Korea policy threaten to forestall further progress and test the patience of its South Korean ally.

END_OF_DOCUMENT_TOKEN_TO_BE_REPLACED 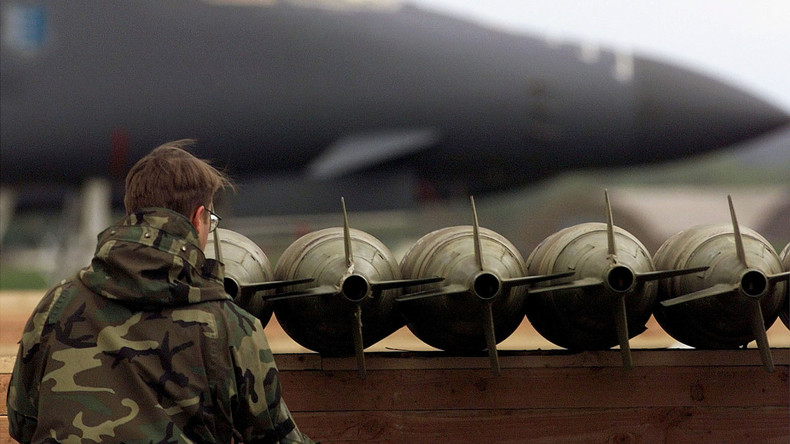 Q: President Donald Trump put North Korea back on the list of state sponsors of terrorism, a designation that allows the United States to impose more sanctions and risks inflaming tensions over Pyongyang’s nuclear weapons and missile programs. How could Trump‘s policy affect China‘s and Russia‘s ties to Pyongyang? What effect will this have on North Korea?

END_OF_DOCUMENT_TOKEN_TO_BE_REPLACED

Diplomacy never had a chance. It was not long after President Trump took office that he signed a directive establishing a North Korea policy based on overtly hostile measures. The Treasury Department was told to implement a series of sanctions against North Korea and those who traded with it. U.S. diplomats were instructed to exhort foreign officials in nearly every meeting to break off contacts with North Korea. [1] That program has been accelerating in recent weeks, with far reaching consequences. [2]

END_OF_DOCUMENT_TOKEN_TO_BE_REPLACED

Gregory Elich interviewed by Brad Friedman, on the BradCast program

Amid renewed talk by the Trump administration of a military option against North Korea, one salient fact goes unnoticed. The United States is already at war with the Democratic People’s Republic of Korea (DPRK – the formal name for North Korea). It is doing so through non-military means, with the aim of inducing economic collapse. In a sense, the policy is a continuation of the Obama administration’s ‘strategic patience’ on steroids, in that it couples a refusal to engage in diplomacy with the piling on of sanctions that constitute collective punishment of the entire North Korean population.